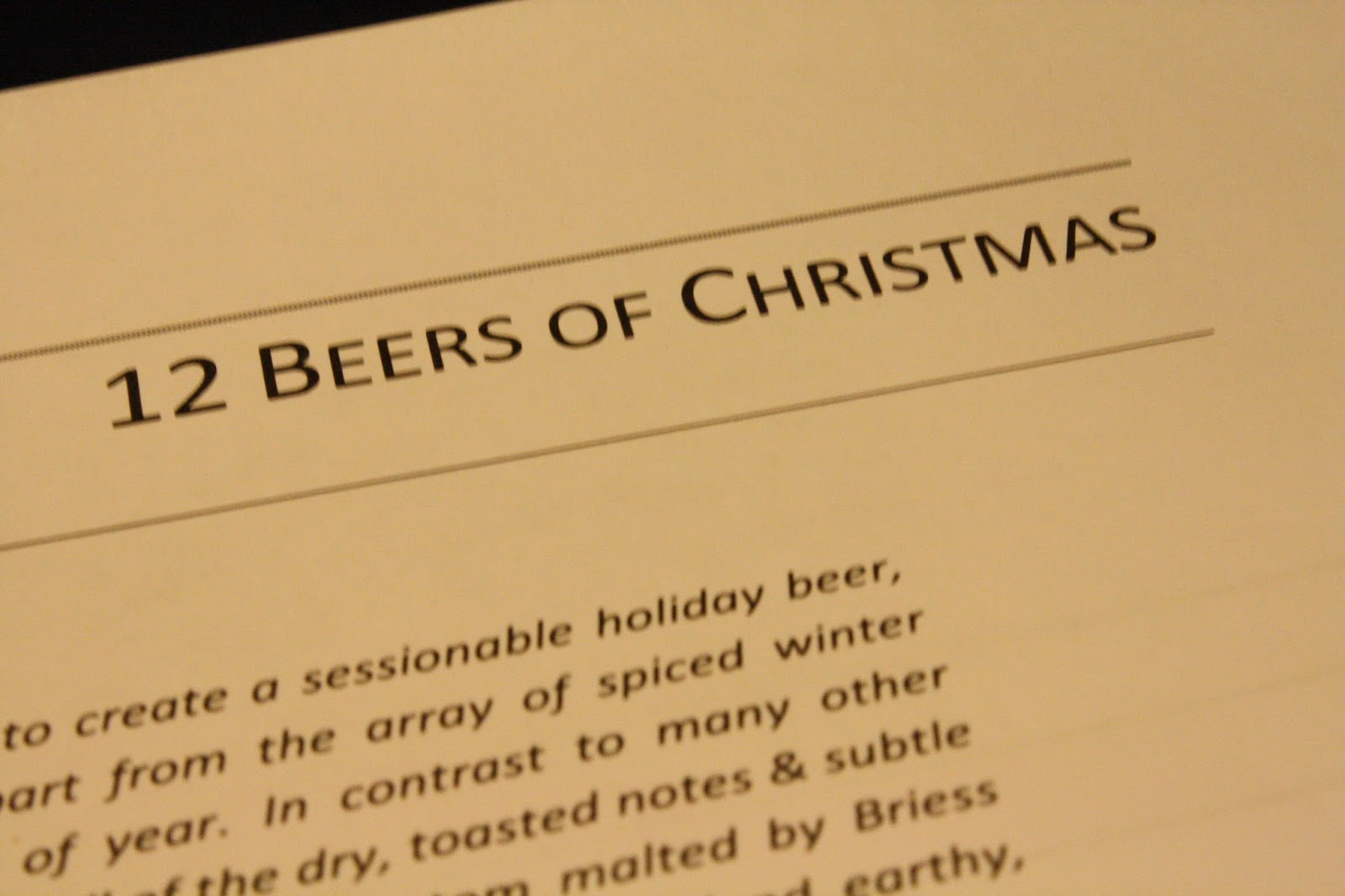 I hit some local liquor stores (Parti Pak in Southport and Payless Liquors in Fishers), pulled some friends together and decided we’d all play commentary and rate the beers. 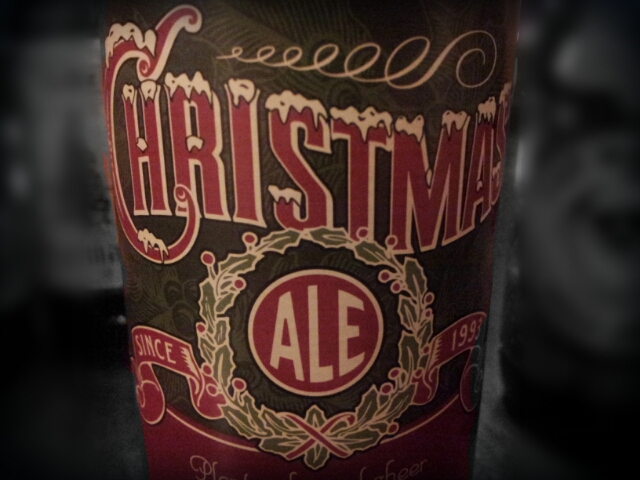 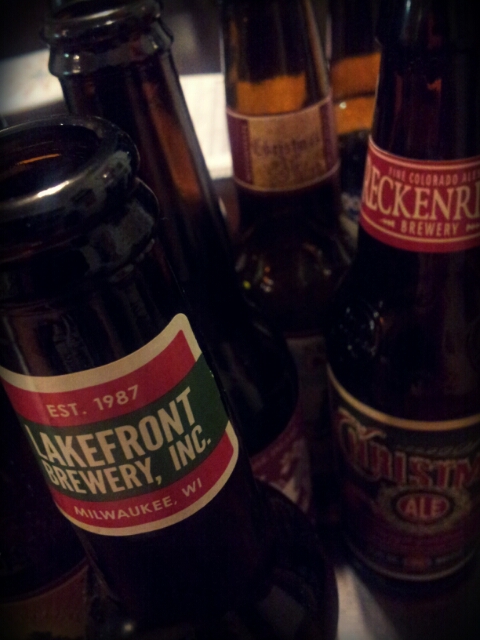 This was my first time getting a group togther for a more organized beer tasting. All of us like beer, some more than others, we all are just regular people, with no beer judging experience. We had a sheet of all the beers, and the descriptions from the breweries along with places for commentary and ranking.

Once everything was in place, it was time to drink some beer! 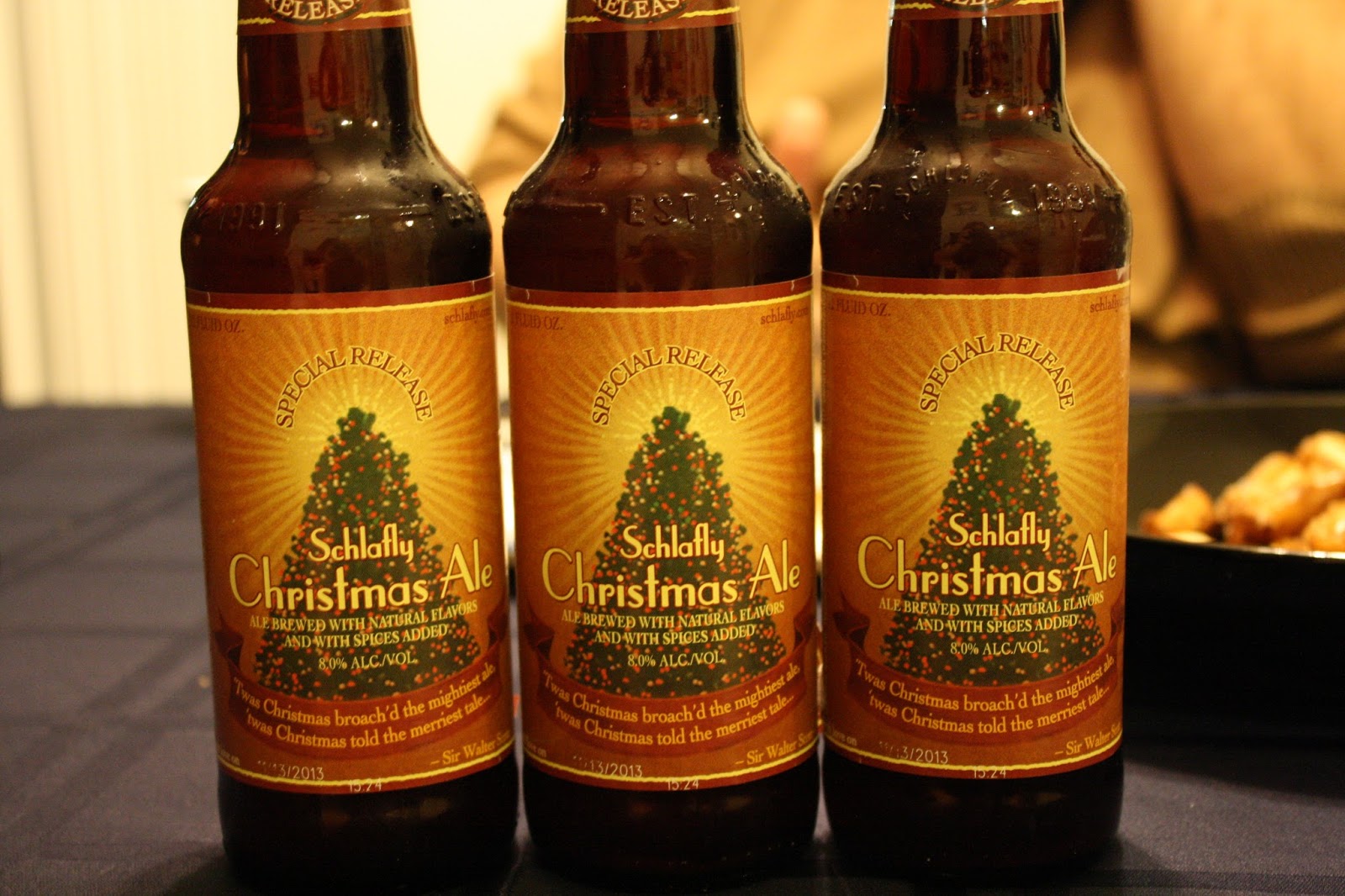 We started out with my favorite Christmas ale which is from Schlafly. I purposefully bought a six pack so everyone could have plenty of this beer. I personally think Schlafly makes the best two seasonals with Pumpkin Ale and Christmas Ale, so in this Christmas beer taste testing I’ll admit I was bias and thought Schlafly would win all the way.  It actually wasn’t the case. Between the four of us Schlafly actually tied for second with 3.8/5 Stars in our rating.  An overall thought was lightly spiced and a little sweet.

After the Schlafly we went down the list of beer after beer.
The bottom five out of the twelve were actually from some of the bigger breweries:

The five of us taste testing didn’t have anything bad to say about these, they were light, pleasant. The Alpha Klaus was a little hoppy and it was actually the last beer in our ranking due to the bitterness. Some of the commentary was that it was “overpowering” and that the aroma is very strong. Alpha Klaus is the “cousin” of Alpha King.

Since those were the lesser of the 12, the top 7 where: 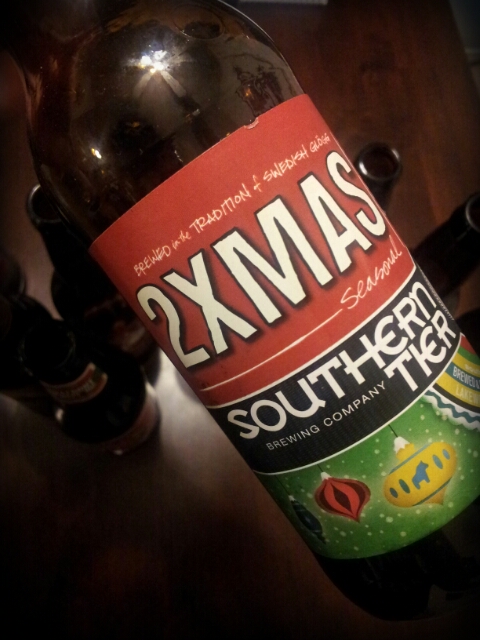 The Southern Tier one was interesting due to the addition of fig in the brew, that along with the culimination of spices is what made it one our tied for 2nd place beers. Another eye raising beer was the Anchor Brewing Merry Christmas Happy New Year because it had a pine scent yet most of the tasters said it tasted line raisins or and also a very heavy molasses flavor that weighed on the tongue. But what got me was the Lakefront Brewery beat my #1 favorite!

Lakefront seems to have a penchant for making lager instead of ales. This past fall I had one of their Pumpkin Lager beers. It was too light for me in the spice, but their Holiday Spice beer really made up for it. It was complex with the ginger, nutmeg cinnamon spices but had a nice addition with a twinge of citrus.

The nose complimented the flavor as well and the beer’s color was nice and dark which is a delicious reminsces of a stout or  porter which is perfect for a cold winter night.  I actually had a the pleasure of trying this beer again on draft at Mass Ave Pub in Indianapolis and I can fairly say that the bottle is almost as good as fresh of the tap.

Now of course there are less that 12 days left til Christmas, but then again there are more than 12 Christmas beers out there to try. I highly suggest either trying one on our list or finding a new one and letting me know what you think. Tis the season for giving and sharing so let’s share some wonderful reviews about some great beers. 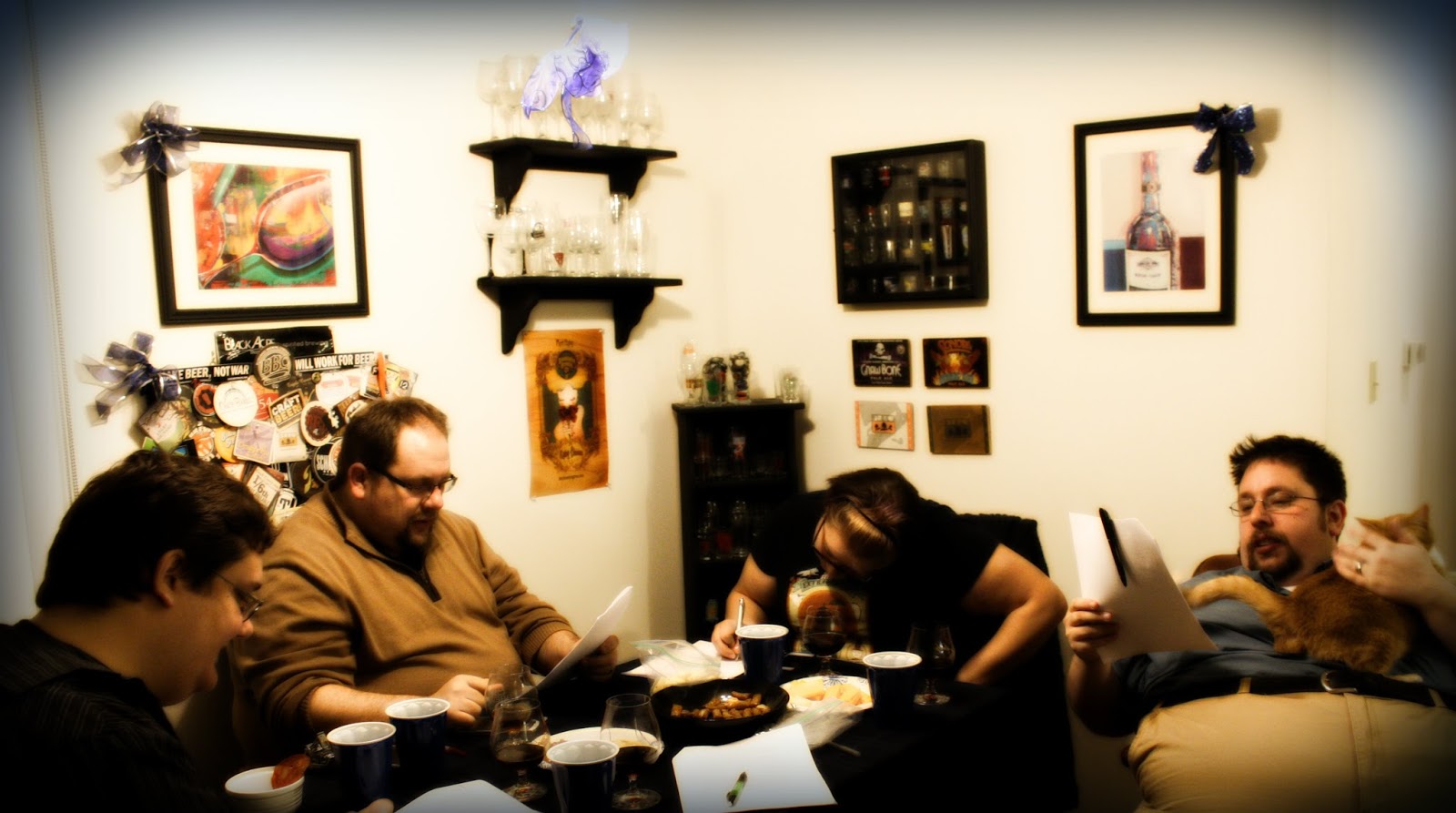