The Riley Ridge homebrew store in Lanesville (west of New Albany) is closed. We’re told they hope to open soon in New Albany itself.

It’s about time to make that Pumpkin Keg.

Upland‘s Helio Pale Ale got a 90 score in the latest All About Beer magazine. Also, Caleb’s Sour Reserve Blend #2 was reviewed by Roger Protz (“sour and tart fruit aroma, with hints of herbs, freshly-mown grass, smoke and oak. Creamy malt coats the tongue and a gentle hint of hops peeps through the sourness . . . Challenging but rewarding”) and Garrett Oliver (“Some rosy floral accents, apricots and a little balsamic vinegar. There are plenty of sours out there these days, and many are cartoons. This is a painting. And, oddly, it’ll work wonders with barbecue.”) 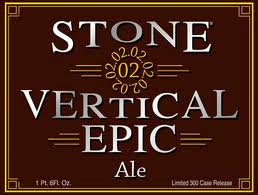 In 2009 Tennessee’s laws allowed distilling in only three counties. They changed it then to add 41 more counties. But in Hamilton County where Chattanooga is stills are still stilted and coppers will cop your coppers. In other words it is risky to make whiskey. So what are the folks at Chattanooga Whiskey to do? They contracted from the Indiana Distillery. Article in the Times Free Press. Did they have to headline it Indiana Whiskey Gives Us a Hangover?

The results of the ATC auction of liquor permits is online. 279 permits were sold by the state for a total of 3,800,000.United Package Liquors spent $450,000 for a store license in Brownsburg. Friendly Package Liquors in Yorktown will get a competitor who paid $275,000. Most of the action was done by Liquor Licenses R Us and Dolgencorp (Dollar General).

Liquor Licenses R Us. Hmmm. A reseller. But its illegal to sell licenses for more than the auction value. Here’s a story about another reseller.

BeerAmerica.TV is great for those who like beer and watch videos.

Whaaat? A/B is making Becks in the U.S., exporting it to Germany. Article

Whiteclay, Nebraska sells more beer per capita than any other town. Anywhere. Four million cans. Population: 11. The nearby Winnebago tribe is Siouxing. Not a happy story. 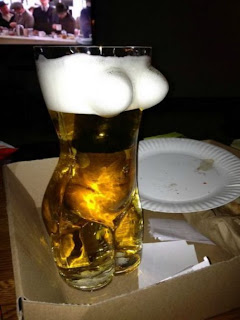 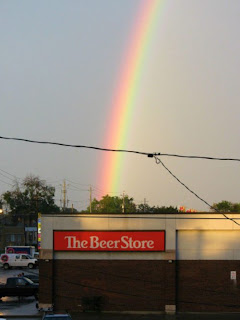 1 thought on “Dribs and Drabs”