Figure 8 Brewing has 22oz bombers available in better liquor stores. A recent Kahn’s add lists Where Lizards Dare IPA ($7.99), Solar Collector Pale Wheat ($6.99), Snake Pro Double IPA ($7.99), Ro Shampo Imperial Red ($7.99), Offwidth Double Pale Ale ($7.99), First Ascent Belgo Honey Lager ($5.99). Oaken Barrel says “We are running out of beer!  Due to the high demands of our customers at the restaurant, Sunday carry out beer sales, and the demand of our beer distributor, we’ve ran out of few beers this summer.  We are in process of expanding our brewery, and plans are in the works to add 3 large fermenters to double our capacity.  Thank you for the understanding.” Sun King’s Pale Rider will be tapped at the Captains Cove at Victory Field. 6:35pm, August 18th. Dave Colt will throw out the first pitch. Thr3e Wise Men’s newest seasonals are Long Fang Abbey Ale, 7%; and Centennial Martyr Double IPA, 7.7%. Fountain Square Brewing is starting construction of the inner walls including the tap room. The “could be open by Labor Day but that’s in a perfect world”. 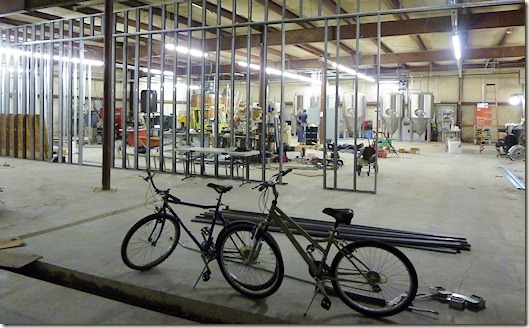 The Tuxedo Park Brewers homebrew store in Fountain Square, Indy, is starting an in-house homebrew club. MONK – Midwestern Order of Ninkasi” – has about 15 members already.. They also have acquired much of the Wilbur Brewhause consumables including: 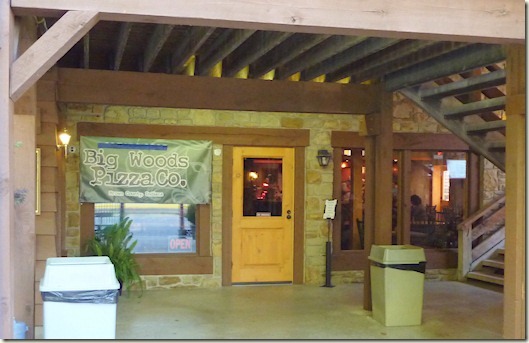 Eric Strader uncovers an effort in Elkhart to start the Iechyd Da Brewing Co. (that’s Welsh)next year. article Flat 12‘s Axis Hefe is the “featured beer of IndyFringe. On tap at Mass Ave bars and Fringe Festival Outdoor Stage “Club Fringe” and will be served at the Sullivan Hardware Indy Egg Fest – nope, an Egg is a big round BBQ. Owen Lingley from Wyeast Labs will be joining Great Fermentations for their monthly Friday Night Club meeting and at 5:30pm on August 12th, he will make a short presentation then be available for questions. Attendees are encouraged to bring home brew or wine to share, and we have a special 20 gallon batch of beer split and fermented four different ways to showcase the yeast. Our Friday Night Club always meets on the second Friday of each month from 5-7pm, and is an informal get-together of brewers and winemakers to share information, ideas and beverages. Triton In Lawrence has signage up now.
Likely, generic ed drugs is an extremely complicated topic. Find out more through the information below. Whilst ED is more common in men over sixty, men of any age can unable to have an erection. A medical research found that more than 14 percent of men taking Wellbutrin had sexual health problems. Stop using this remedy and get emergency help if you have sudden vision loss. 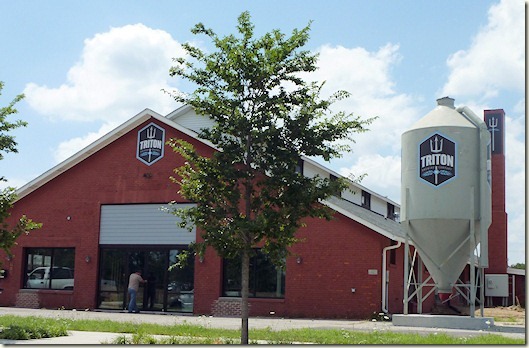 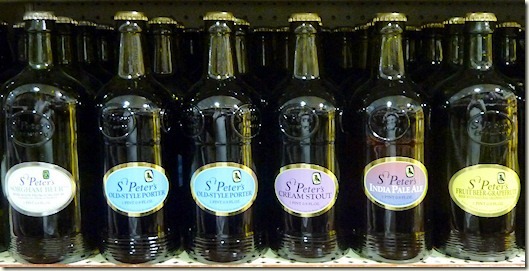 The Great British Beer Festival has named Mighty Oak Oscar Wilde Mild as the Champion Beer of Britain. 3.7%, Champion Mild of Britain in 2006, CAMRA Beer of the Year, 2002, and not available here (or much of anywhere outside of Essex). Strained headline of the day: “Coney Island Brewing opens as world’s smallest brewery”. one-gallon. output is bottled.