Missed out on Winterfest Indy (this coming Saturday) then plan now for the Bloomington Beer Fest which is moved to APRIL this year! April 13th, 3PM VIP, 4-7 General Admission! Most Indiana Breweries, many out-of-state breweries, music, and a very cool venue make this Fest really fun! 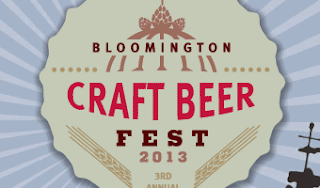 If you missed RAMMAGEDON, well… .the world did NOT end that day so you can go to Fishers for each of the beers again! 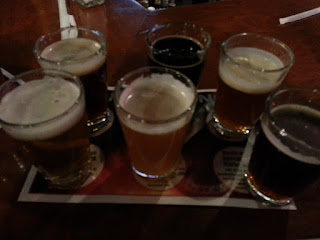 January 31 Wish you would have tried all of the Stone Vertical Epic beers from 2003 – 2012? Well you still can for $125. Yogi’s Grill & Bar, Blooomington, offers a food pairing with EACH of the Stone Vertical Epic series need a refresher, click through them on Stone’s web site Thursday, January 31, 7:00 PM, Certified Cicerone Chris Carl will be on hand to lead you through these. details on Yogi’s web site

And we hope to see everyone at Winterfest this coming Saturday!
Just a few of the beers on my tasting list:
Zwanzigz Rauch beer (I got a first sample recently, love it)
Cutters Floyd’s Folly Scottish Ale
Upland’s firkin of Ard Ri in Oak with Vanilla beans!
Figure 8 Ro Shampo
RAM…. as mentioned above, Barrel-aged Endgame Russian Imperial Stout