Show Header Sidebar Content
Shopping must trump beer this weekend as there’s nothing on the IndianaBeer calendar.
Mike Pope of the BCCA tells us the 2013 Canvention has been awarded to Ft. Wayne. Don’t know a date yet but is usually late August.
Jay Brooks has been posting stats on each state (beerwise) on his blog. Finally got to Indiana. Pretty complete links list to breweries. Does have Oyster Bar and Wilbur. But we hadn’t heard of Danny Boy Beer Works that has a no-info 1-page web site. Anyone know any more? 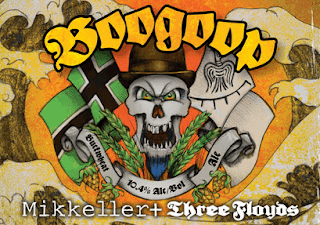 Three Floyds imported BooGoop will come to Indiana in December. Wait, what? Ok,the FFF/Mikkeller collaboration will be re-imported by Shelton Bros this month from De Proef in Belgium. It’s a 10.5% Buckwheat Ale.
Kalamabrew reports that Old Hat Brewery in Lawton, MI is going to close this week.
Here’s 90% of what you need to know about growing hops in Michigan. 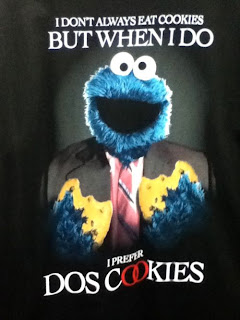