The RAM Restaurant and Brewery is happy to announce the creation of the RAM Small Ale Competition. We would like to challenge you, the Homebrewer, to brew the best Small Ale that you can create! While some well-made beers on the smaller side can be shunned at other beer competitions, we want to highlight the Brewer(s) who can create the best and most balanced flavor combinations while also making a sessionable pint that everyone can enjoy again and again. Check out https://sites.google.com/site/ramsmallale/. The winner will brew their recipe on site with RAM Head Brewer, Andrew Castner, and the winning recipe will be on tap at both the Indianapolis and Fishers RAM locations. As a BJCP certified competition, the winning beer will also be entered into the 2011 GABF Pro-Am competition in Denver, CO. We will be hosting all entrants for a VIP Brewer’s Reception on Saturday, April 2nd at 2 p.m. to announce the winners.

The Brewers Association has released their 2011 Beer Style Guidelines. Changed categories include 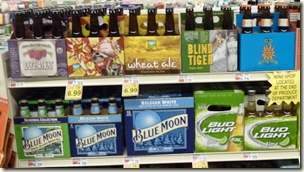 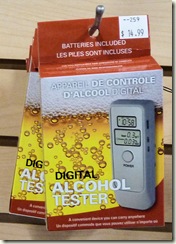 <<== A paltry 4 Indiana SKUs at most Marsh stores. Breathalyzer. $15. Saw this one at Great Fermentations. ==>> The oldest known winery has been found in Armenia. 6,000 years old. article
Japan’s ANA becomes first airline to offer draft beer in-flight. article At $11.30. 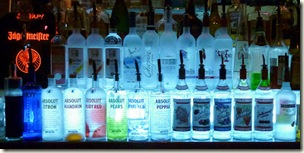