The tanks from Alcatraz haven’t seen this much room since 1995. 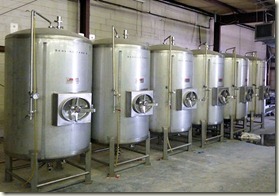 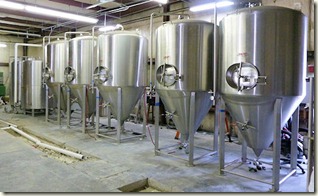 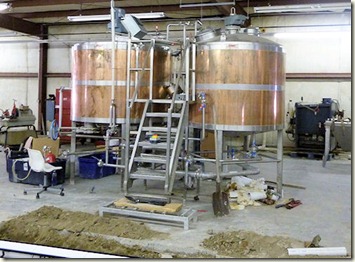 Rumors heard at the Microbrewers Fest: 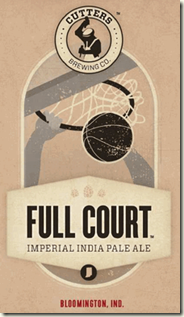 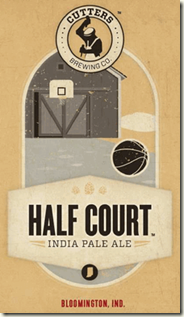 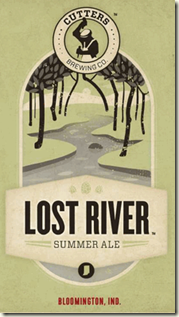 OK, I promise never to post an animated Homer ever again. 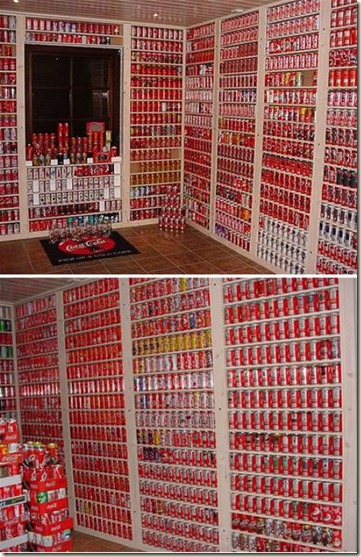