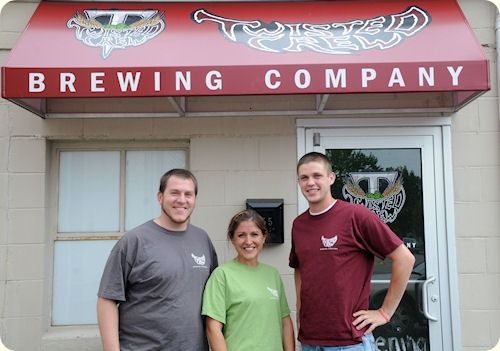 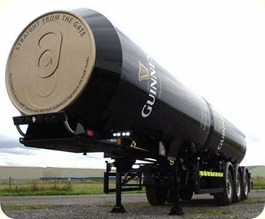 If barley be wanting to make into malt,
We must be content and think it no fault,
For we can make liquor to sweeten our lips,
Of pumpkins, and parsnips, and walnut-tree chips.