Four Horsemen gets ink and a picture in the South Bend Tribune. Here’s some new information. 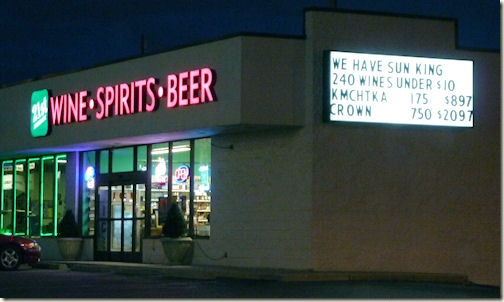 Don’t listen when someone tells you to check out Growlers in Highland. Yes, they have 20 taps but only 2 of them are remotely interesting. Marston’s Oyster Stout is coming to America. This is a good thing.