During this huge weekend of beer activities for central Indiana, I split off from the Blogger’s Conference on Saturday to take in the full five hours of the 17th annual Indiana Microbrewers Festival. I heard that ticket sales were down a bit this year, and the crowd did seem to be a bit thinner than I recall from last year. This may have something to do with the oppressive heat we’ve been dealing with, but Saturday was kind enough to give us an afternoon of “only” 89 degrees and some clouds to break the sun. Since the early days of a modest festival contained in Optimist Park, the festival today boasts 64 breweries serving 300 beers and spans the grounds of both Optimist Park and the Indianapolis Art Center. It now guarantees plenty of space, a little bit of shade, and the next day’s realization of how many breweries you didn’t get the chance to try. The unlimited sampling also included the Hopapalooza trailer featuring massively hoppy beers and a cask tent. Some of the standouts from my limited run of personal tasting included New Albanian Knobentinus, Oaken Barrel Super Fly IPA (recent gold medal winner at the Indiana Brewers’ Cup), The RAM Java Porter (another gold medal winner), Sun King Velvet Fog (yet another), and Upland Infinite Wisdom Tripel. Overall, it was another outstanding festival – great beers, small lines, and plenty of space leave only minor complaints. While the expansion to the Indianapolis Art Center grounds several years ago was badly needed at that point, this year’s layout almost seemed like it was too spread out. And while I would be the type to personally applaud the Brewer’s Guild for the environmental sensitivity of eliminating the bulky programs of the past (attendees were still able to find more information through the www.beer2012.com and by scanning a variety of QR codes throughout the grounds), providing a small one-page map and encouraging recycling would have been helpful to naviagate this year’s expansive layout. But enough of my opinions – on to the pictures!!! 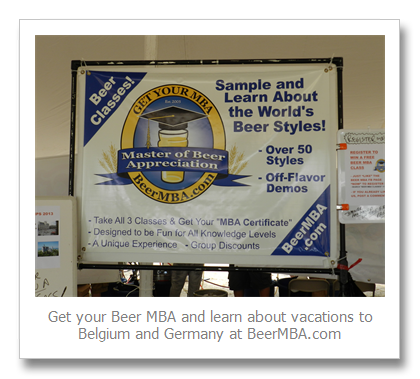 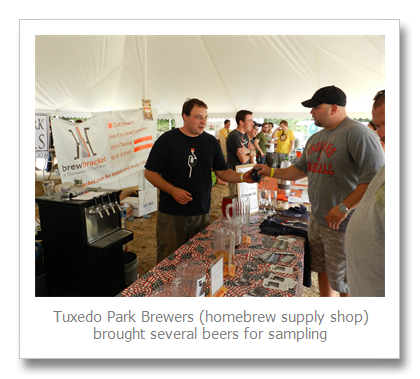 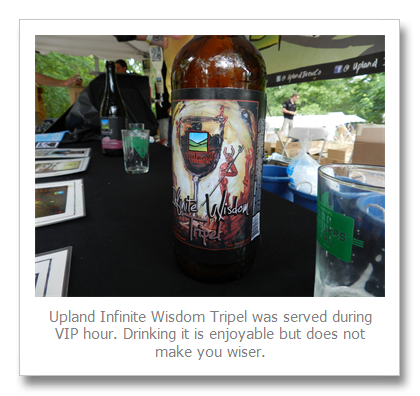 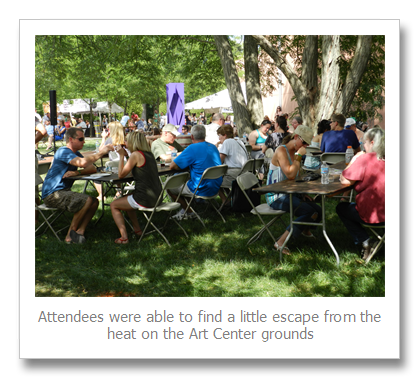 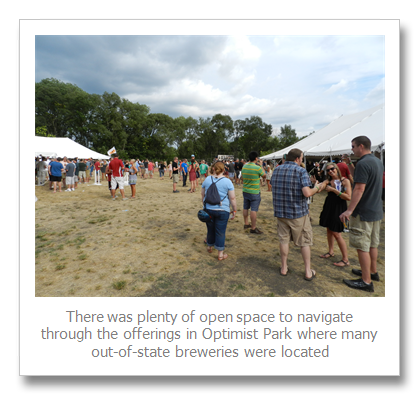 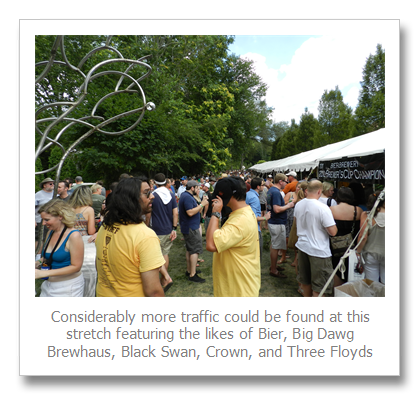 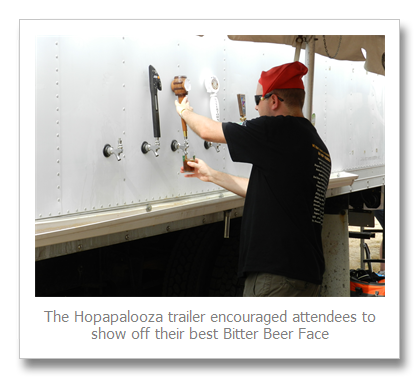 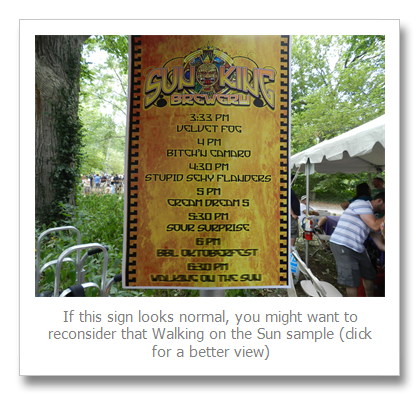 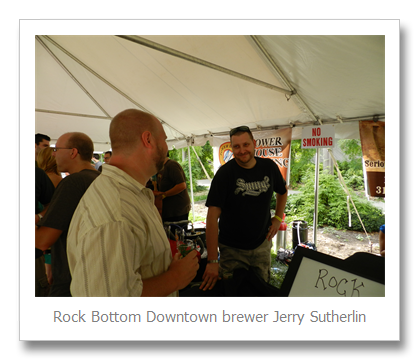 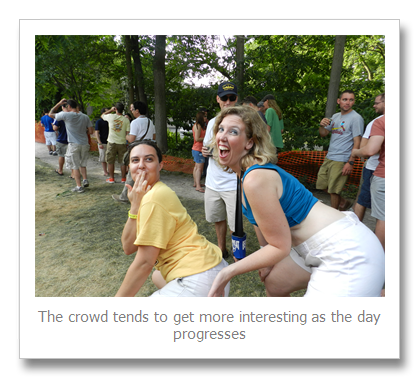 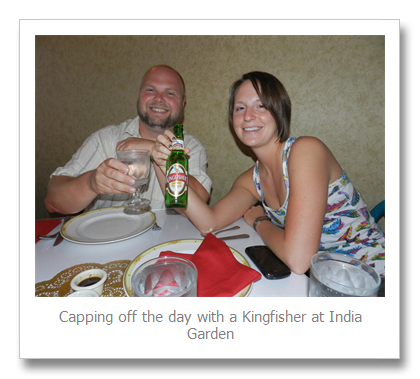 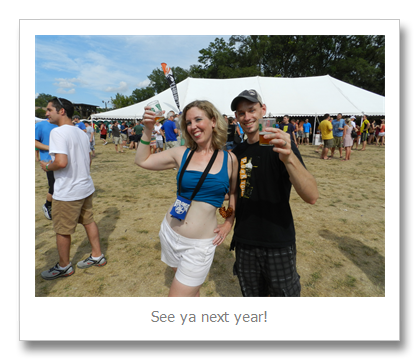