When a major beer festival event approaches, bloggers (and major media outlets jumping on the trend) often mistakenly believe we have some pearls of wisdom which must be shared with the festival-attending world. Sometimes they’re good, and sometimes you might wonder if they’re cynically insulting your intelligence. For the general audience of this site, I’m going to assume the concept of a beer festival is not foreign and that you’ve been blessed with a lick of common sense. So we’ll skip covering earth-shattering territory like “eat a big meal”, “marathon not a sprint”, or “call a cab”. While Winterfest has a generous schedule of 4 hours, or 5 for Early Bird tickets, you’ll probably be checking the time in stunned disbelief when last call is announced. So these tips will focus on helping you make the most of your festival time. Because the decisions you make are always accompanied by an opportunity cost. Opportunity cost: In microeconomic theory, the opportunity cost of a choice is the value of the best alternative forgone, in a situation in which a choice needs to be made between several mutually exclusive alternatives given limited resources. In Winterfest theory, the limited resource is your festival time, and the best alternative forgone is the beer(s) you were unable to try. To minimize the painful regret of forgone alternatives, I submit these tips to help you have a wonderful day while building a foundation for an even greater 2014 as a craft beer drinker. If you have Early Bird tickets, rock the hell out of that first hour. You paid a solid premium for that 2-3pm hour, make the most of it! With the smaller crowd size, many of the other tips on this list do not apply during Early Bird hour. This is the time to hit the big names like Sun King and Three Floyds. Be on the lookout for Upland Lambics and other specialty beers that will be in high demand later. You’ll probably see other people you know, but don’t get sucked into too much socializing. This hour will fly by. Everyone else will just have to understand if they move down your list of priorities for 60 minutes. Expand your geography. You may love your local brewpub for good reason. But don’t spend a lot of time drinking the same beer you’ll probably drive down the street to get next Friday. Make it a point to hit breweries and brewpubs you aren’t able to easily visit – it just might inspire you to plan a spectacular road trip this summer. This is especially true for Indy area residents. My first experience with Bare Hands was a sample of their Thai.p.a. at last year’s Winterfest. That sample inspired a road trip and ultimately selecting the beer as my choice for Best Indiana Craft Beer in 2013. Don’t miss out on finding yours tomorrow. Expand your boundaries. Mixing in a wide variety of styles throughout the beer sampling itinerary helps keep the beers fresh in my mind and makes it easier to sort out favorites at the end. I’ve heard people suggest this would be a great time to try a bunch of the same beer style and decide which brewery has the best IPA, stout, porter, etc. Without the ability to place these samples side by side, I think it just leads to palette fatigue. Was that 19th IPA really more bitter than the 12th??? Take some risks, try some new things, and mix it up to keep your tasting senses sharp. If you try a new style and aren’t thrilled initially, don’t dump it after the first sip. You can’t properly evaluate most beers based on one sip. Unless it’s just really, really bad. Then find the nearest disposal opportunity by all means necessary. 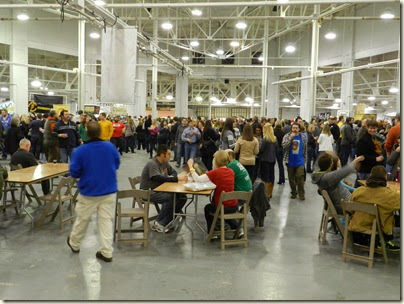 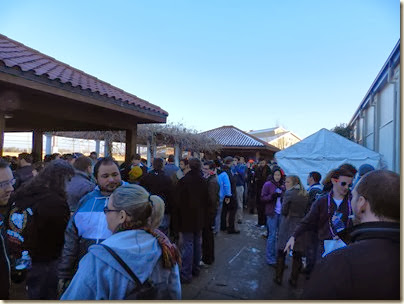 Short lines do not equal bad beer. Don’t be afraid of short lines – they’re your best friend and will be in “short” supply during the peak hours of Saturday afternoon. While everything will be fairly busy, there is often a markedly shorter wait for beers from newer breweries outside the Indy area, traditional brewpubs, and any brewery exiled to the outdoor area. Wait times at the firkin tent are often surprisingly reasonable as well. Don’t overdo the Replicales. Not because they aren’t good (many are probably great). But it’s a matter of considering our friend opportunity cost again. If you’re not familiar with the Replicale, it is a one-off (usually high alcohol) brew that offers breweries the chance to put their own spin on the same base recipe. I’ve spent a few festivals trying a large number of Replicales, and you ultimately look back and realize you spent a lot of time and sobriety drinking beers that a) taste similar by design and b) you won’t be able to buy in the future even if you love them. It’d be fun to sit down with many of these beers side by side and focus on the nuances between them, but this isn’t practical on the battlefield of Winterfest. I’d rather focus on finding the beers that will inspire my future beer purchasing and brewery visit decisions. Don’t overdo the special tappings. If your favorite brewery is breaking out that super rare beer you’ve been dying to try, by all means, get in line for that beer and cherish the memory. But if you’re constantly hitting special tappings just for the sake of special tappings, you’ll spend a lot more time standing in line than sampling beer (though I suppose it gives you plenty of time to check-in and brag about that last special beer on Untappd). 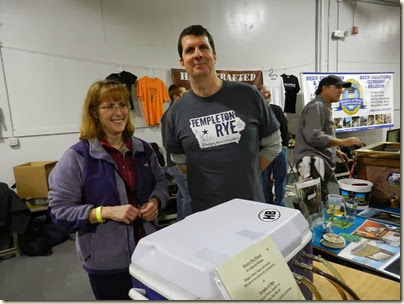 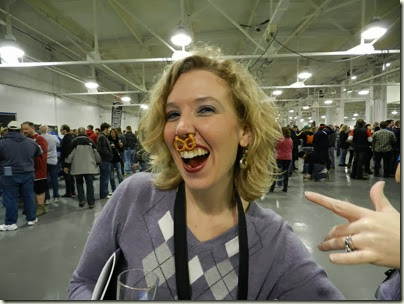 Have a “pee break” strategy. Hey, it does make a difference if you’re trying to avoid wasting time. If you wait until the 4:30-6:00 time period to hit the facilities for the first time, you’ll find that quite a few festival patrons had the same idea. I suggest trying to hit it early, and then power through until that last hour when things start to thin out a little. Of course, if you have the type of bladder where “breaking the seal” must be avoided at all costs, this strategy will be of little use. But there may be other alternatives……… 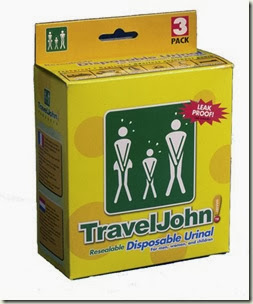 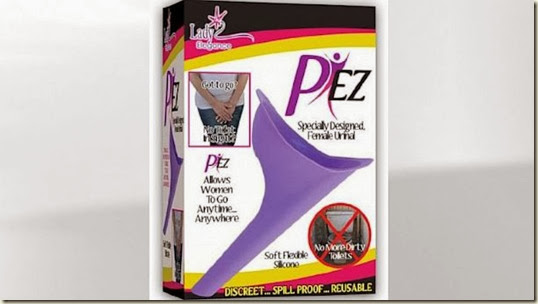 As a final tip, did you know the State Fair allows guests to leave cars at the Fairgrounds overnight for this event? OK, I said this blog wasn’t going to cover the “get a cab” tip. But the overnight parking option may not be common knowledge. Taking a vehicle down, finding alternative transportation home, and getting your vehicle the next day sounds like a might fine idea to me. Have fun, be safe, and try some great beer. Cheers! – Nathan