Jason and the Beer Geeks did it again. Pulled off a massive (6,000 people) Microbrewers Festival at 90° heat. They did it with plenty of portapotties – most in the shade, more room used than last year, a great program again, a good variety of good food, hundreds of volunteers, and of course, great beer, made here. Picture time: 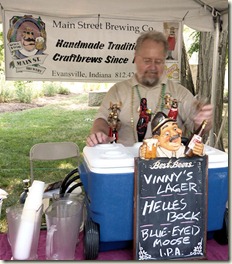 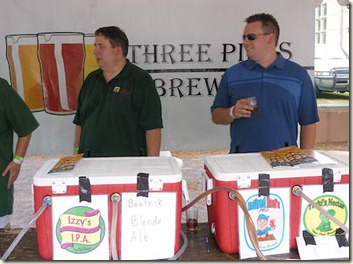 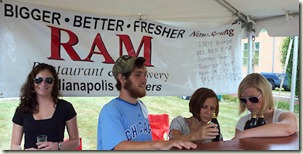 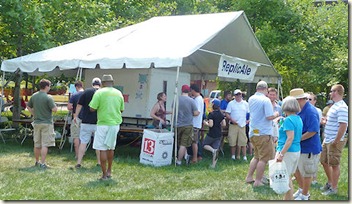 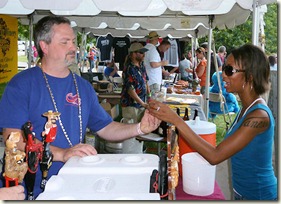 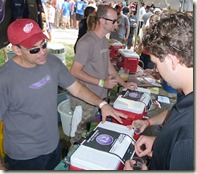 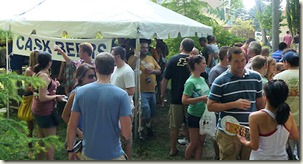 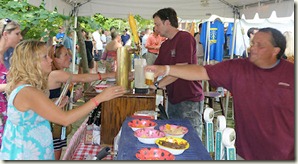 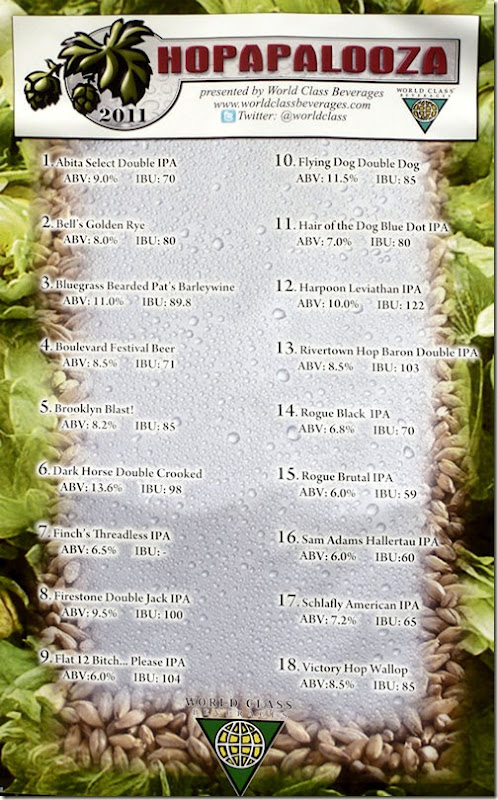 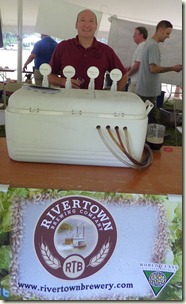 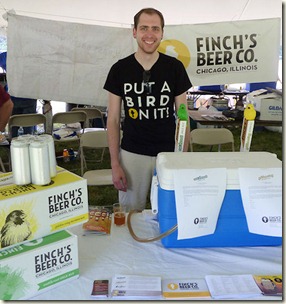 Rivertown from Cincinnati is new and new to Indiana.
Finch’s from Chicago hopes to be distributed in Indiana in their 16oz cans. 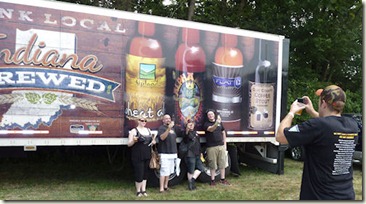 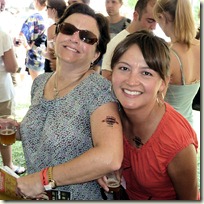 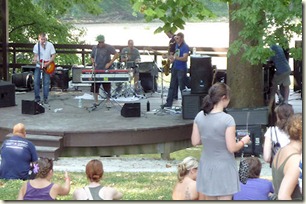 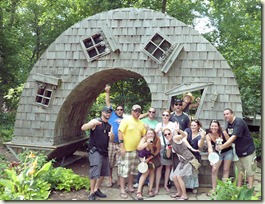 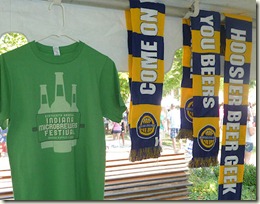 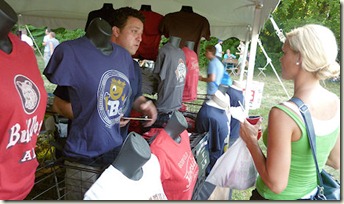 T-shirts available included Microbrewers Festival, Hoosier Beer Geeks (plus muffler),
Yesterbeer’s large lineup, Hopapalooza ($10), and many breweries had their own for sale. 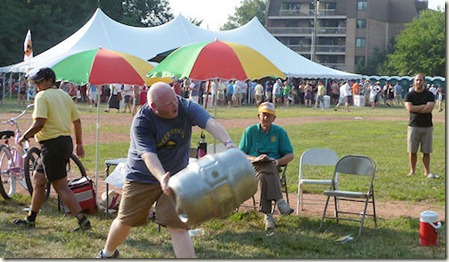 The Keg Toss continued all afternoon.
Winners were, in the women’s division, Holly Bing,
and in the men’s, Kurt Eckstein – a 3-time winner. Our two observations for the organizers to use next year are: