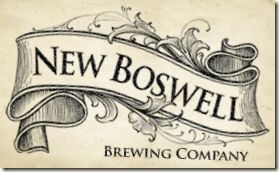 The newest brewery in Indiana? Not Figure 8. It’s New Boswell Brewing Company. Named for the first commercial brewery in Indiana. Where? Right where the first Boswell brewery was, Richmond. It opened yesterday. The full story is at the Winchester News-Gazette, but here’s the highlights. Rodrick and Kiera Landess have started this production brewery to supply restaurants first in the Richmond and hope to expand to others in the eastern part of the state. Their flagship is The Hoppit, an American Amber. They are also making an American Brown, Cream Ale, and a Pilsner. WELCOME TO THE FAMILY. In other news, Dark Lord Day’s Golden Ticket sales are over. It took less than an hour. Even with a full crash of not only 3Floyds.com and DarkLordDay.com, but the sales site they used, Shopify.com, and even Twitter. 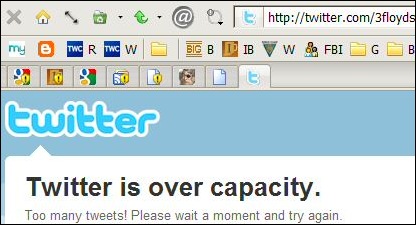 Or you might even be interested in Coors Batch 19. Pre-Prohibition lager. "A true, authentic, original beer". article