Crown’s Oktoberfest will be unveiled at their Oktoberfest party this Saturday. Their replicales (both Indiana’s Alt and Chicago’s Wit) are on their last cask. They might be around Saturday if you arrive early. 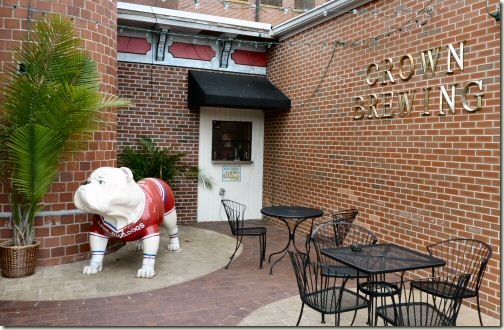 The Three Floyds brewpub on a normal Saturday night has become an “in” stop for the beautiful people. OK, maybe not celebrity types but waiting 30 minutes or more at the door doesn’t bother anyone. Not something the non-Chicago crowd at the Heorot or RichO’s would tolerate.
The Indy Star says Put Sunday liquor issue on ice. “As with the celebrated Beer Baron battles of two decades ago, this alcohol-induced brawl involves high stakes for special interests and little value for the consumer-taxpayer each side claims to have at heart.” . . . “Here is an instance in which it will do no harm to do nothing.”

Sam Adams, not satisfied by the Imperial series, is planning a Barrel Room Collection in 750s starting with an “American Kriek”. article 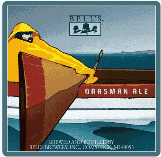 Bells Oarsman Ale will be going into bottles this time around. As opposed to the Oarsman lager, it’s a sour mashed wheat at 4% ABV.