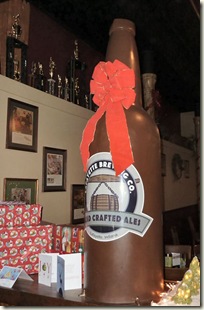 Figure 8 Brewing in Valparaiso hasn’t started production yet. They are now working on the floor of the brewery. A full description is at the News button of their web site. 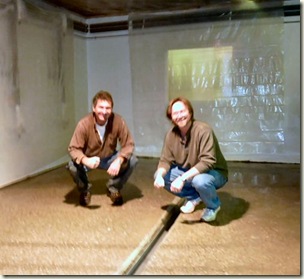 In the most out of focus picture ever, Jon Uban checks the new flat Figure 8 floor after a day of grinding. 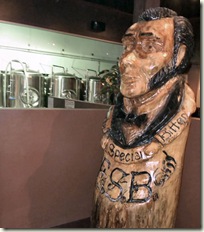 Brickworks Brewing in downtown Hobart is rapidly becoming a hometown restaurant and their brewing can barely keep up with demand. Only 2 were on tap on our visit but Rubus Wheat, Wind Chill Factor, Potawatomi Porter, and Hoar Frost are due up this winter. 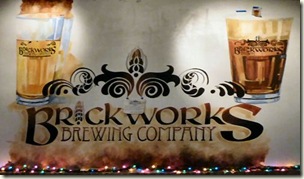 Crown Brewing in Crown Point has 7 beers on tap. 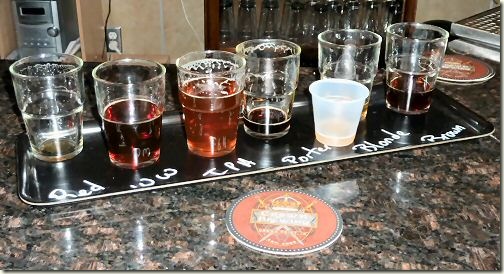 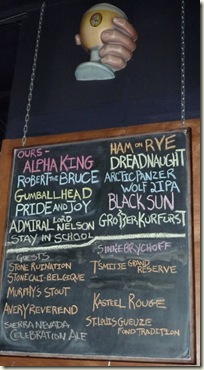 Three Floyds‘ Brewpub is one of my two favorite beer bars in Indiana. Great guest list on tap and more goodies in bottles. Always good conversation at the bar. And a big selection of house beers.