Show Header Sidebar Content
On August 6th, the First Annual Brew Haven Craft Beer Festival took place at Trion Tavern, in New Haven, IN.  The day was hot and humid, but it did not stop the 500 attendees from partaking in the many, many craft beers that were available for sampling along with many, many homebrewed beers from the Mad Anthony Serious Homebrewers club.

There were 500 tickets for sale for the festival and the festival was a sellout.  The lines at times for beer and food were long, but well worth the wait.  Thank goodness there were numerous fans inside the tent to try and keep people as cool as possible due to the amount of people inside the tent and the high humidity.  There were also tables outside of the tent and there was more beer and food inside the Trion Tavern for those that wanted/needed to take a break from the humid outdoor conditions.

All-in-all, this was a fun beer festival to attend with a lot of good beer, the attendees were having a good time sampling the wide variety of beers, and it was well organized.  I personally thank Greg and Adam for their hospitality and for their time and hard work that was put into making this their First Annual Brew Haven Craft Beer Festival a big success. 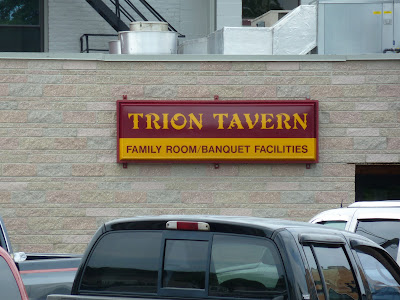 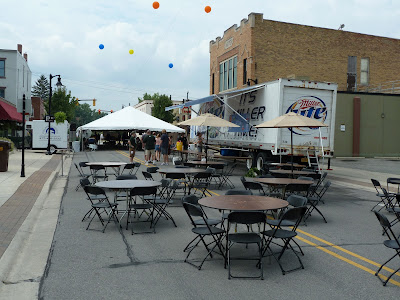 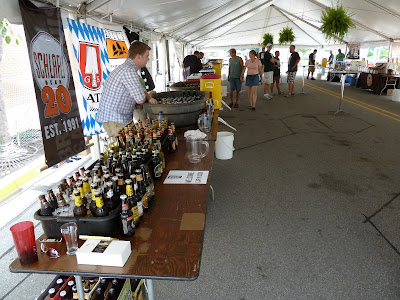 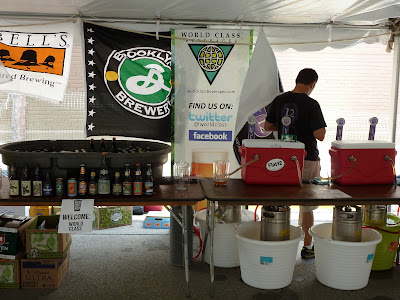 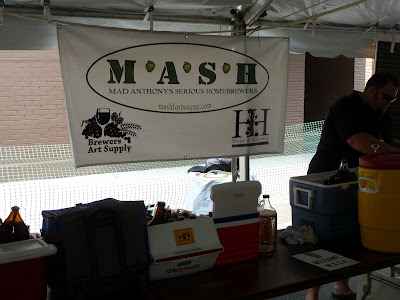